Skip to content
Homeblog Should You Brush 3 Times a Day?

If brushing for two minutes twice per day is the norm, would brushing three times per day be even more beneficial for your dental hygiene? 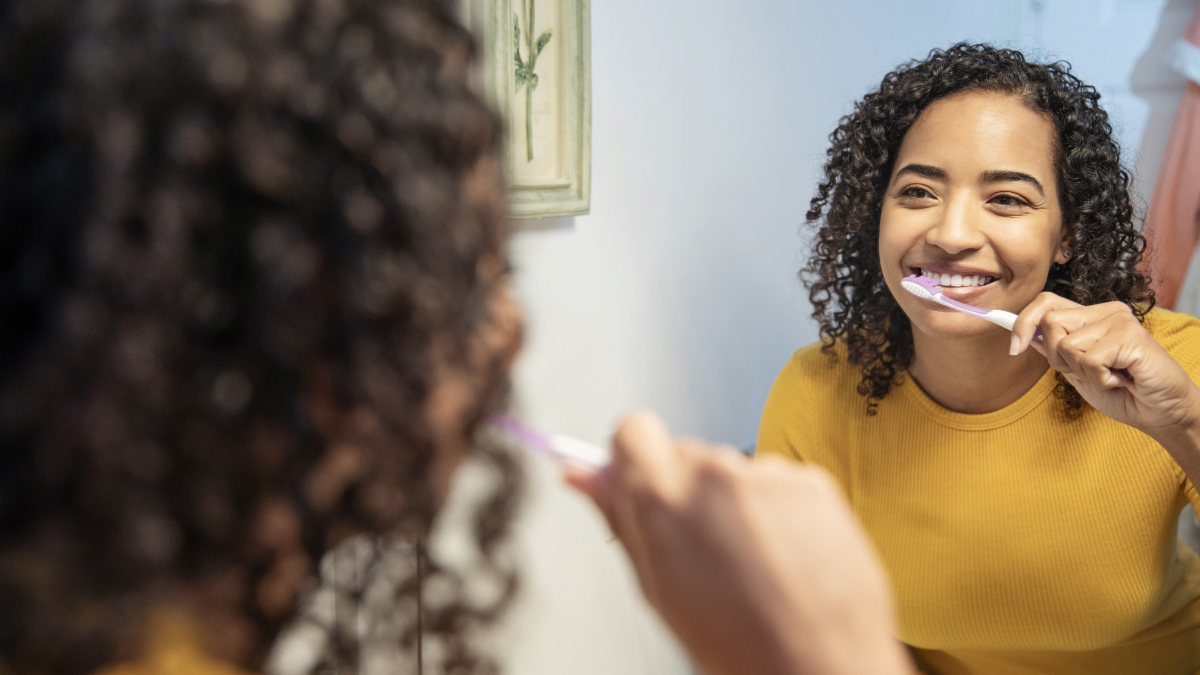 If brushing for two minutes twice per day is the norm, would brushing three times per day (i.e. once after every meal) be even more beneficial for your dental hygiene?

If you brush too vigorously or with a hard-bristle brush, you risk damaging your enamel, the protective layer shielding your teeth from harm. You should take care to avoid brushing too soon after a meal, as your enamel is in a vulnerable, easily-damaged state for around a half hour.

While over-brushing can be a very real issue, it has more to do with your brushing technique rather than the number of times you brush per day. Brushing three times a day is perfectly fine as long as you brush gently and carefully, avoiding the issues mentioned above!

But is there a real difference between brushing three times vs twice?

Your dentist might tell you to brush more than twice a day if you have dental issues that require you to work harder to achieve good dental hygiene. But there’s a bit more to the story; according to a study published in the European Journal of Preventive Cardiology, brushing three times a day is linked to a healthier heart. This doesn’t necessarily mean that brushing so often directly prevents heart issues, but a healthy dental system is certainly indicative of healthy habits in a broader sense.

Twice is enough for most people, but three times won’t hurt!

We recommend brushing your teeth at least twice a day: once in the morning (i.e. around 30 minutes after breakfast), and once before bed! But if you want to go for three, that’s no issue, just as long as you don’t brush too hard or too soon after eating! Regardless of whether you brush twice or three times a day, brushing for two minutes at a time is extremely important in effectively removing plaque, so make sure you don’t rush the process.

And remember: floss at least once a day, preferably just before bed! Brushing is important, but your dental health is dependent on lots of other factors covered in some of our other blogs:

The Link Between Your Gums and Heart

How Smoking Affects Your Oral Health

How to Properly Floss Your Teeth